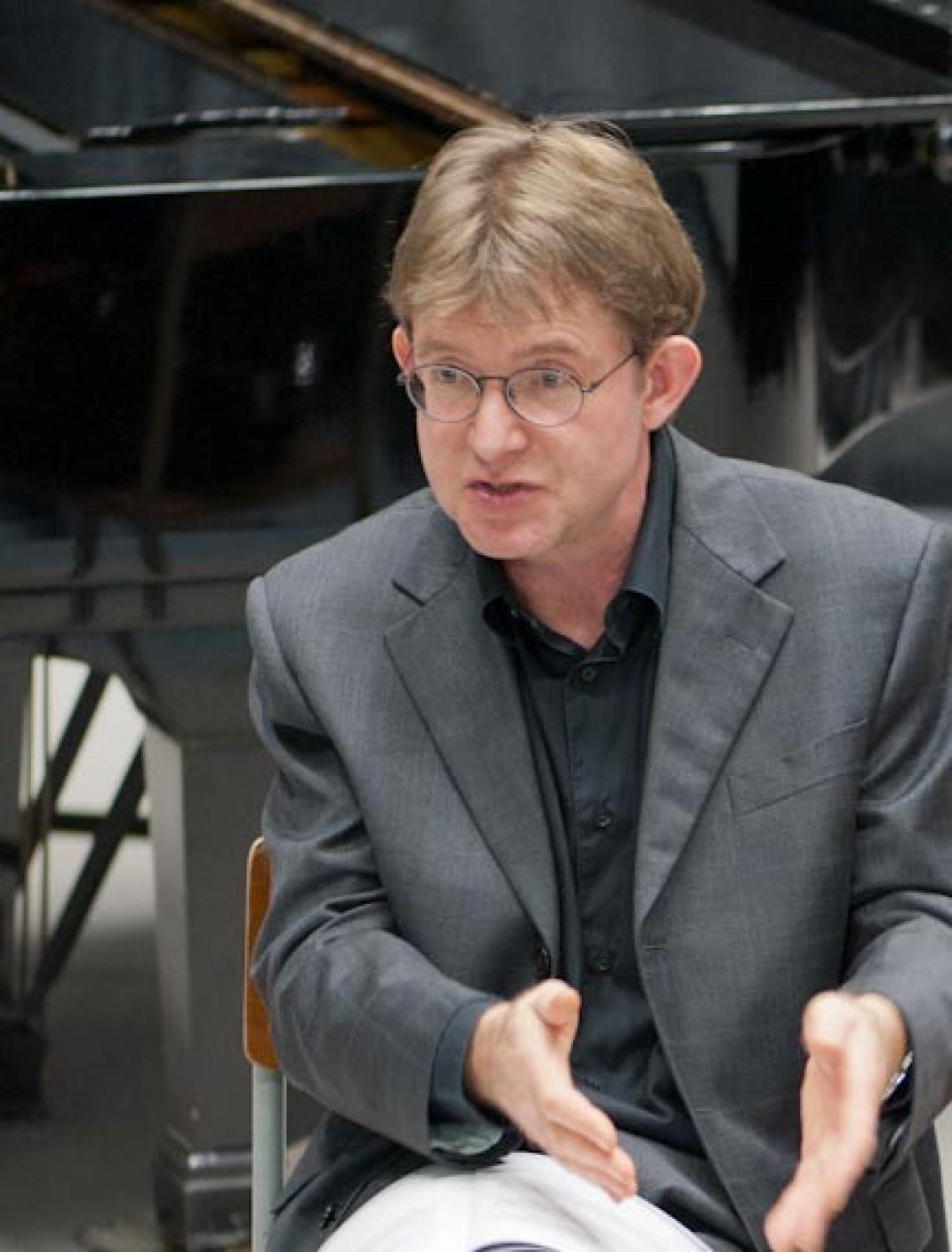 The composer delivering a pre-concert talk on 'How Great, How Fall'n', Valletta, Malta. Photo courtesy of Mariella Cassar

Welcome to ChrisBestMusic.com. On this site you can listen to extracts of Chris's music, download scores and recordings and keep up to date with his current activities.

Chris is always keen to discuss creative projects, commissions or performances of his work. It is the life-blood of any composer to be writing and to be heard. If you are a performer, conductor, choreographer, visual artist or director etc looking for fresh musical dimensions, then please make contact.

...proof that contemporary music can succeed on all fronts; it required concentration but was also exhilarating....

Courageous in its simplicity and deserves to be heard... 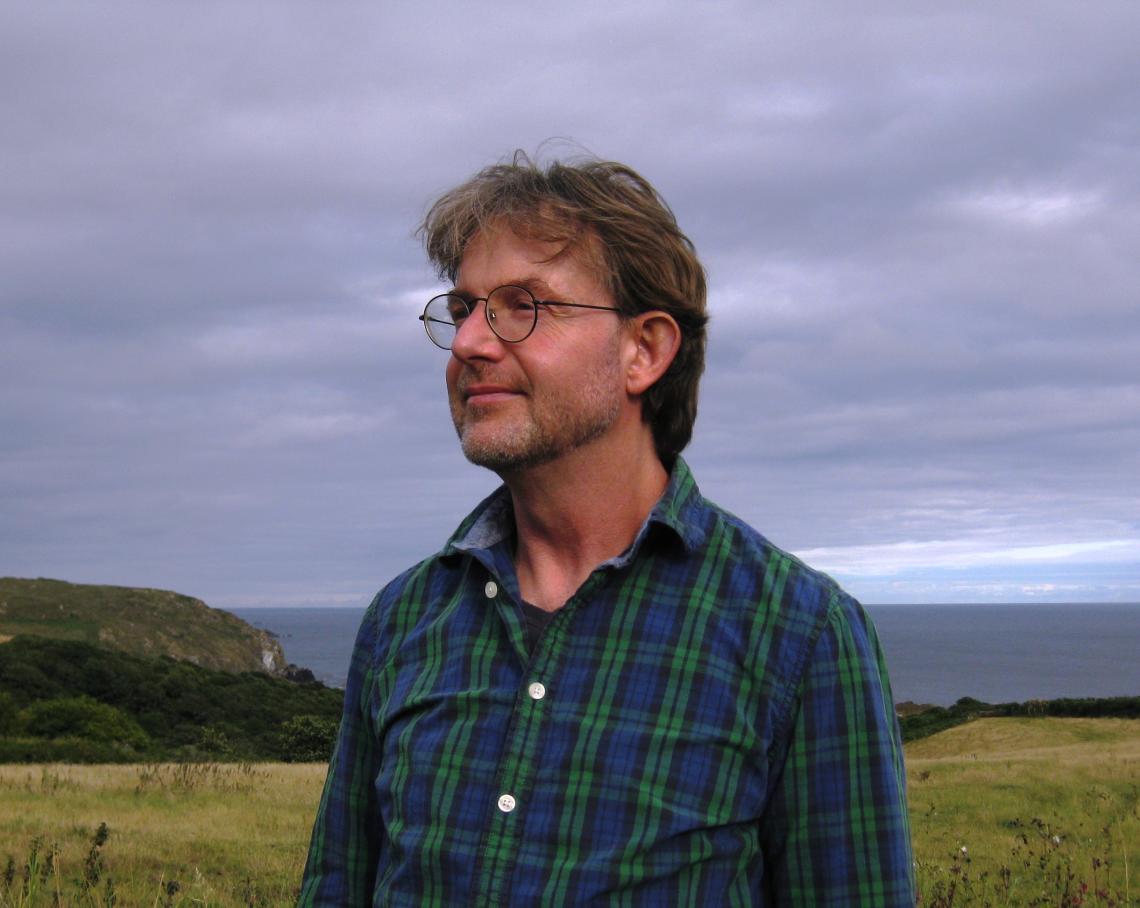 Christopher Best is a freelance composer based in the South West of England writing mostly concert, stage and acousmatic music. Groups to have commissioned him include the Fisarchi Ensemble of Florence, the Malta Philharmonic Orchestra, Emilyn Claid & Co., Scottish Dance Theatre, Bimba Dance Theatre and Jamaican National Dance. Works have also been written for ensembles such as Aquarius, Jane's Minstrels, Kokoro, the choir of Selwyn College Cambridge and Onyx Brass.

In making new work, Chris places particular emphasis on collaborating with performers and is grateful for having had the opportunity to do so with such distinguished musicians as accordionist Miloš Milivojević, cellist Rohan de Saram, flautist William Sleath, harpist Ruth Wall, guitarist Matthew Marshall and organist Daniel Moult. His music has received widespread critical acclaim and been performed and broadcast internationally.

Since 2010 Chris has held a senior lectureship at Falmouth University, having formerly been Reader in music composition at Dartington College of Arts in Devon. He has taught extensively throughout the UK and abroad, and co-directed residential music and dance exchanges in Devon, London and Madrid.

Recent output includes; Clarion Song' for trumpet and organ; 'Odes and Episodes' and 'Echoes of a Lost Music', both for electric guitar; 'They Fall, They Dance' for flute and string quartet; 'Scending' for flutes and accordion and 'Fragilities' for flutes and cello (for a more comprehensive list of compositions please refer to the 'Works' page). 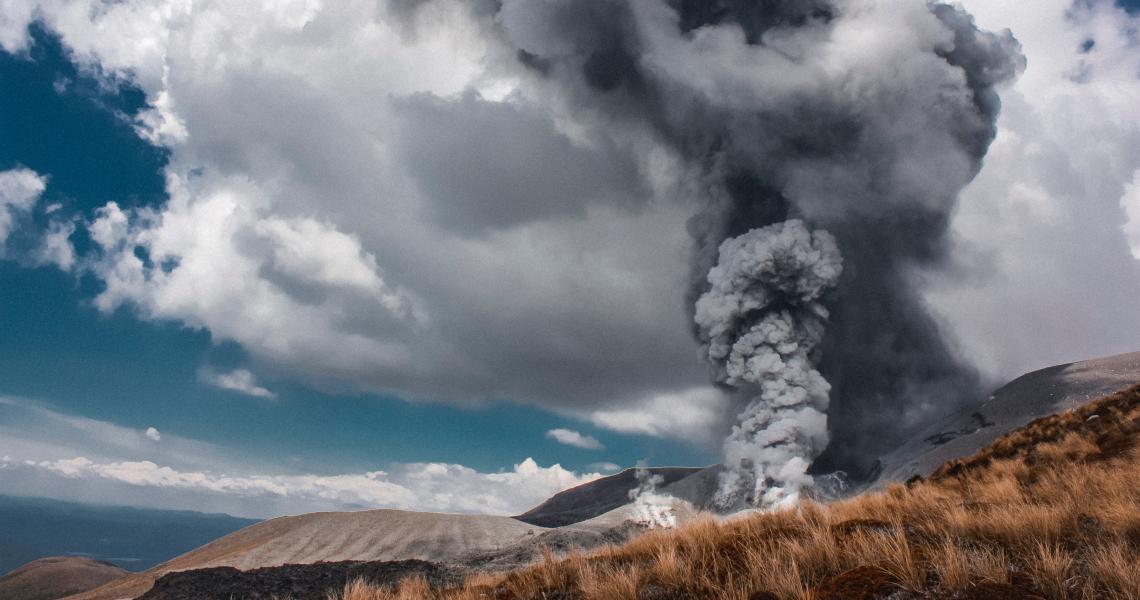 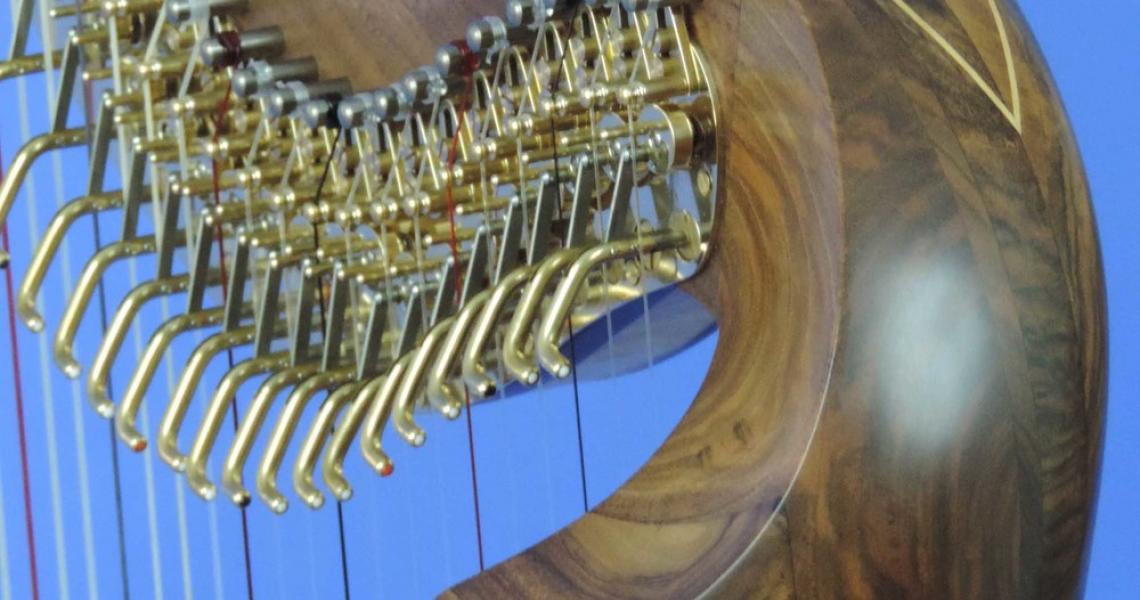 2020 edition of Still Beating now available!
August 2020: I have just completed work on a new edition of my 2006 piece, Still Beating, for Scottish folk harp. The number of lever changes has now been significantly reduced to make performance...
News 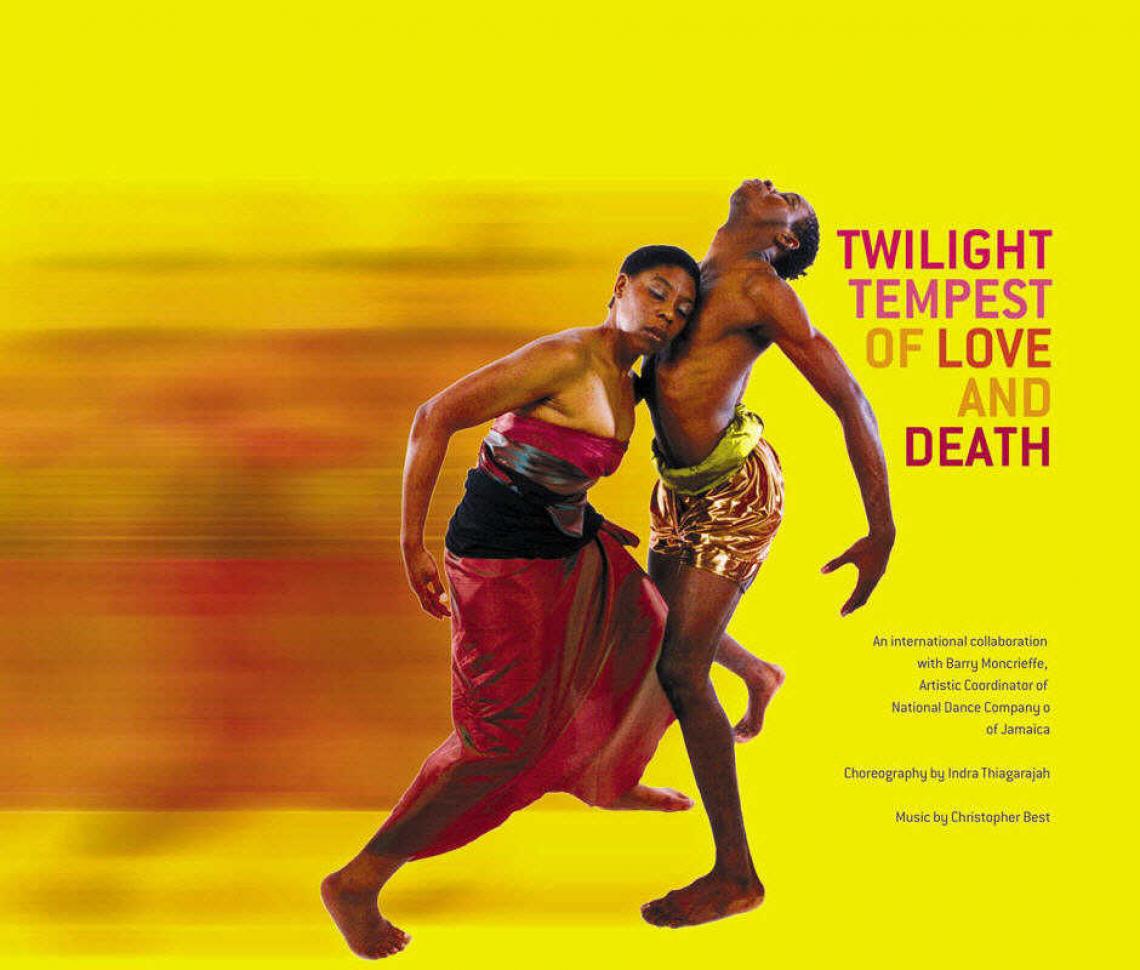 ...a mature and powerful work, able to portray the dark shadows of loss that can unexpectedly creep into even the most joyful moments in life...

This is lovely music for dance, and it develops in a delightful way.